Strikingly modern and quaint, Stockholm’s spiffy vibe can be felt within its perimeter. The former Viking capital has transformed itself into the Nordic business center. Stockholm is the intersection of history and modernity. These photos aim to capture Stockholm’s two worlds.

Photos are taken in Stockholm and Uppsala, Sweden around August 2017. 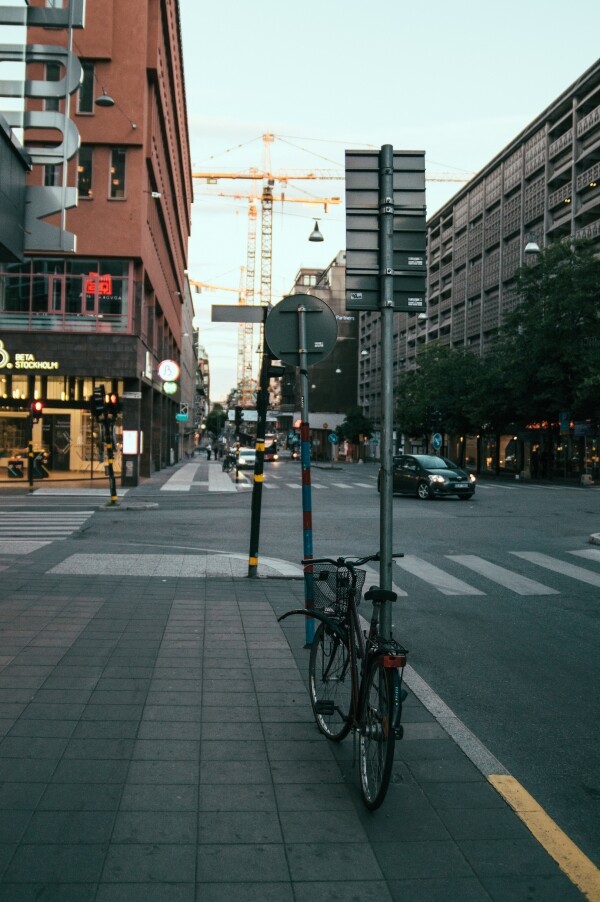 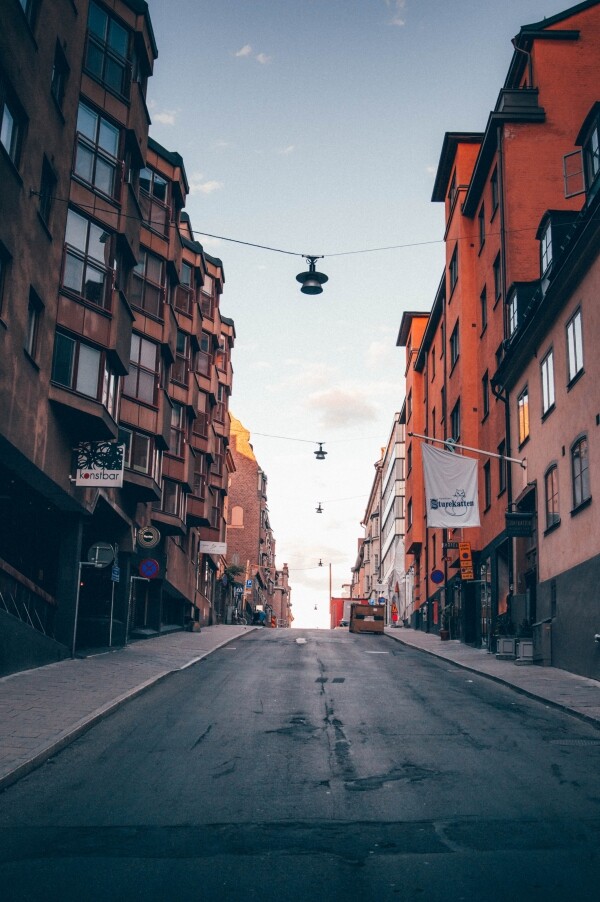 Stockholm's newer downtown neighborhoods are usually quiet during the evening. 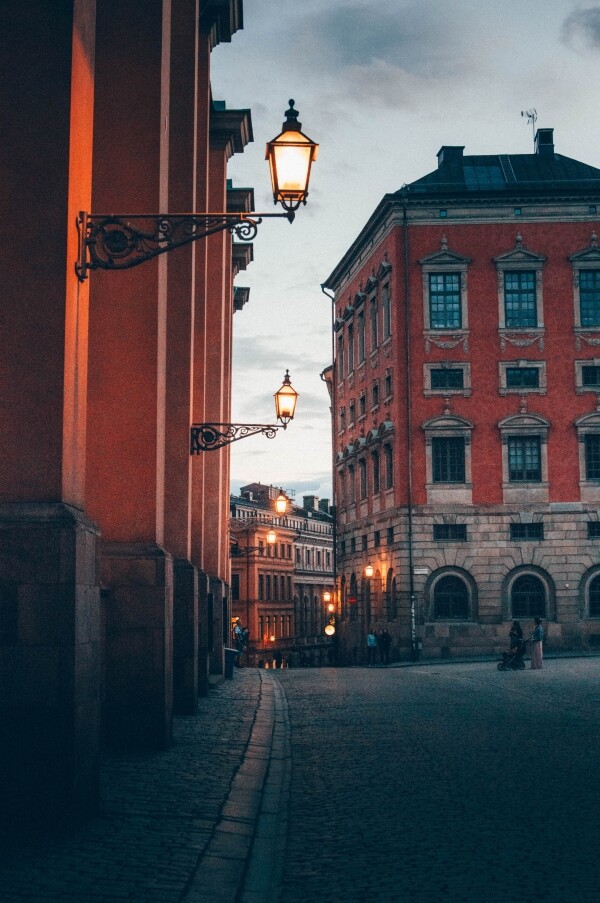 As soon as the sun starts to go down, the old city becomes completely empty.

The lights of the old town. 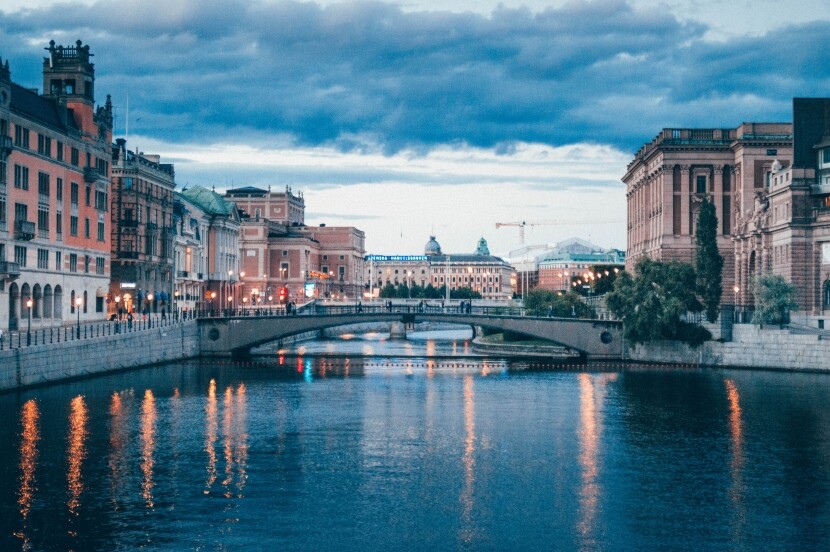 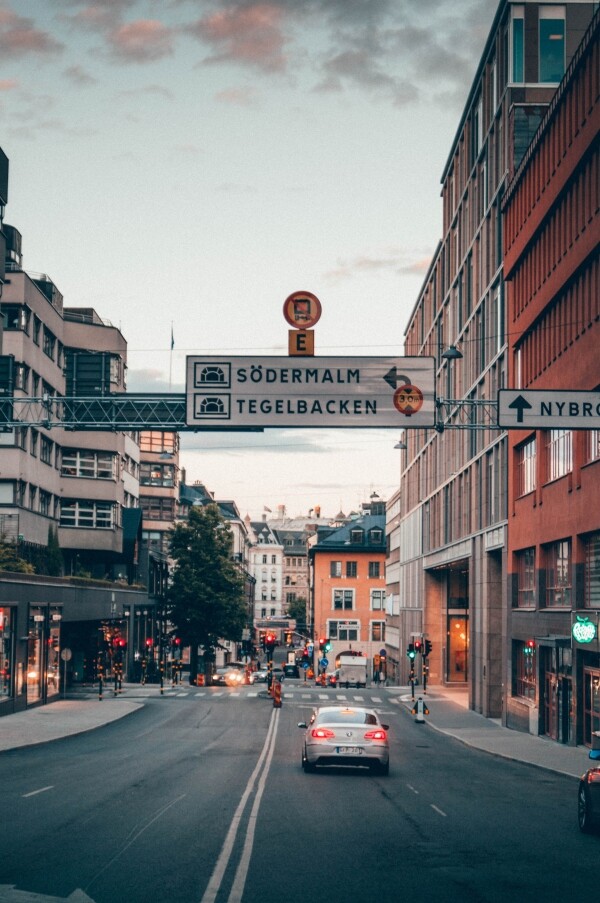 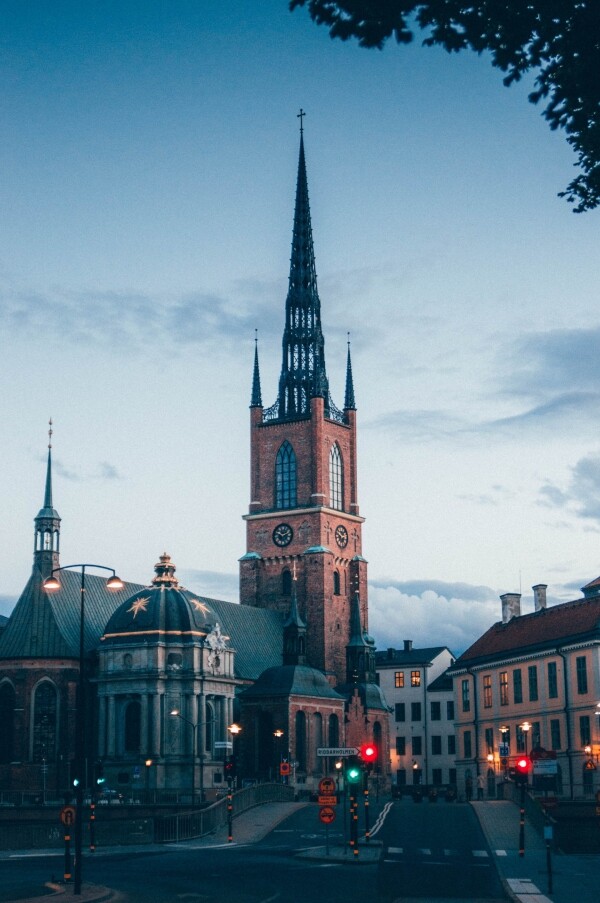 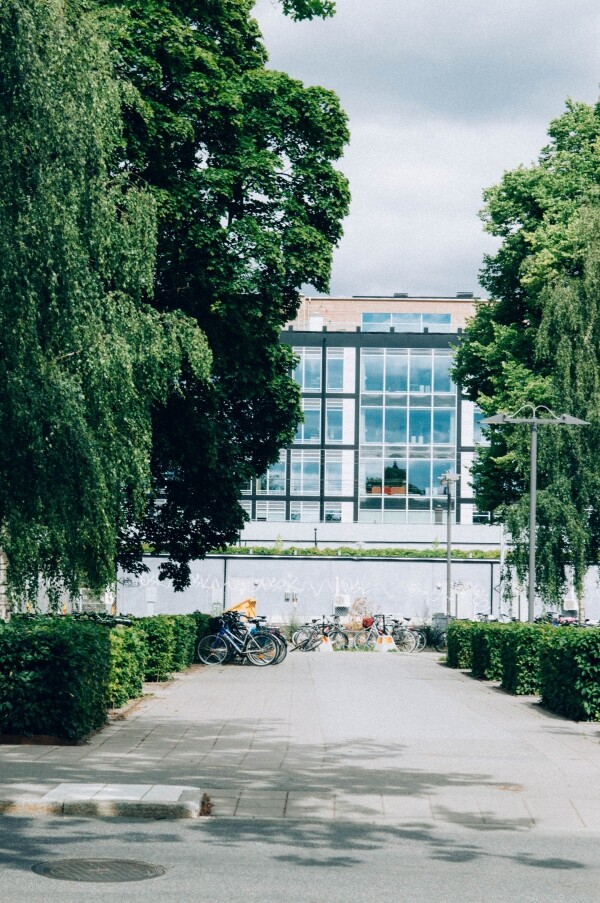 What didn't fit into this frame was the hundreds of bikes parked along the entrance. 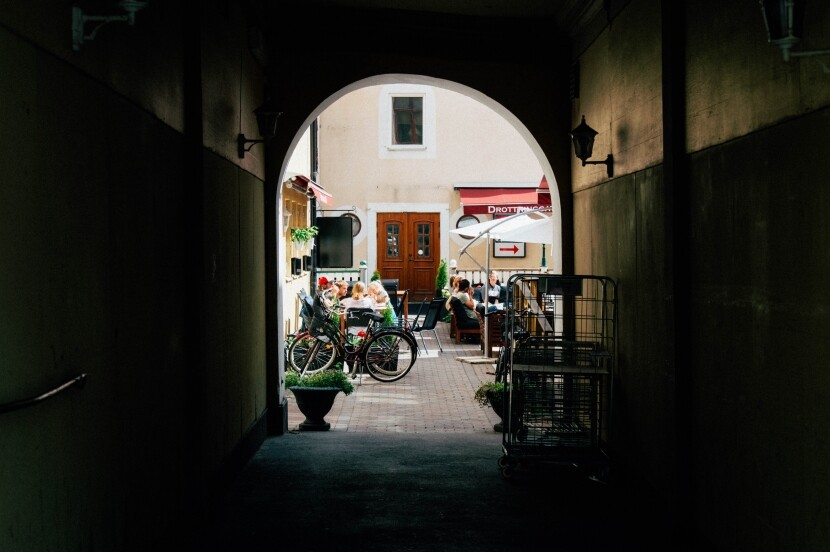 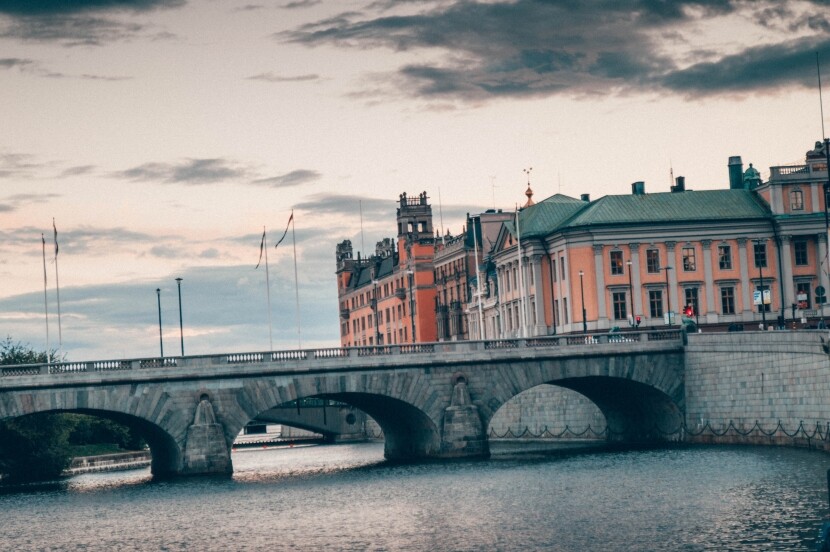 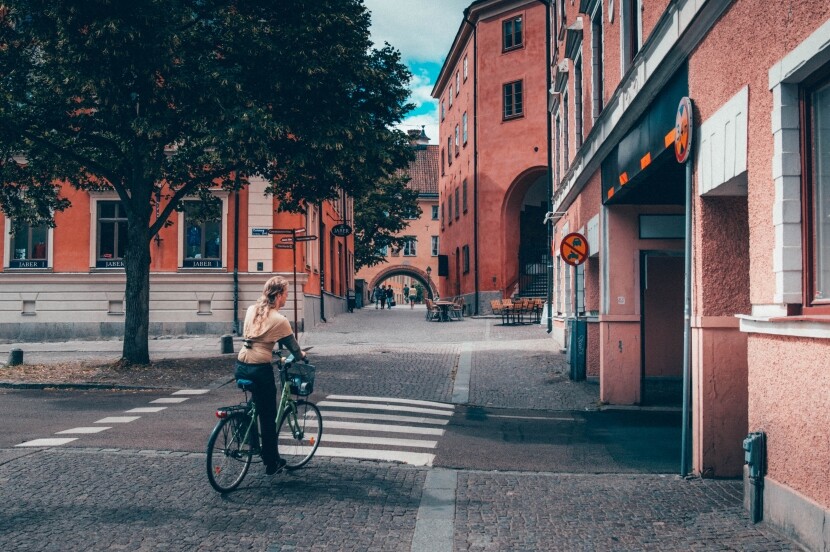 Uppsala, not too far from the capital, is an especially quiet, charming town. 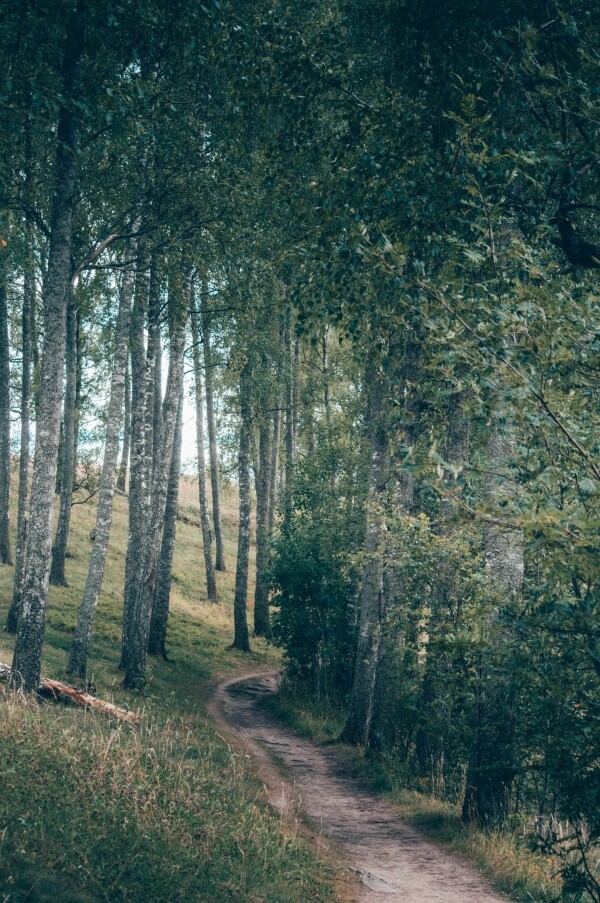 Beautiful birch trees make up the forests of Sweden. 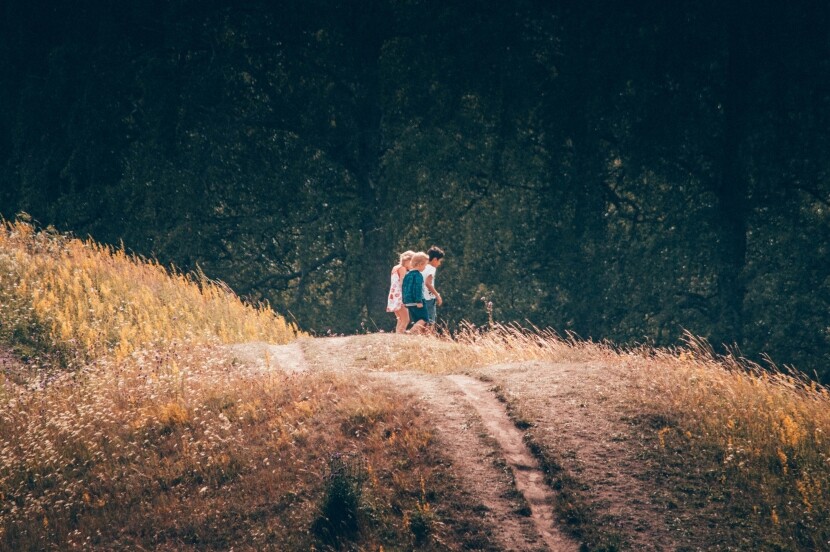 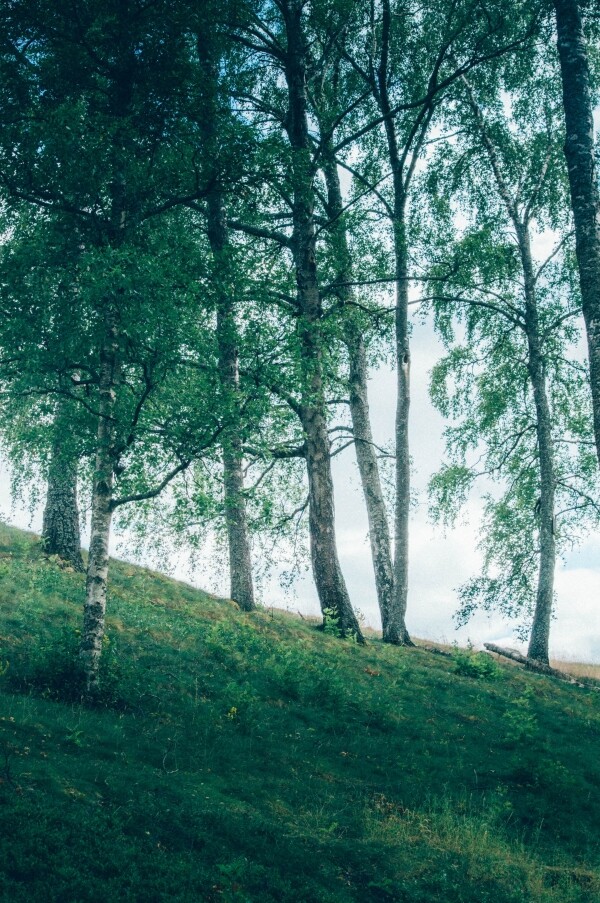 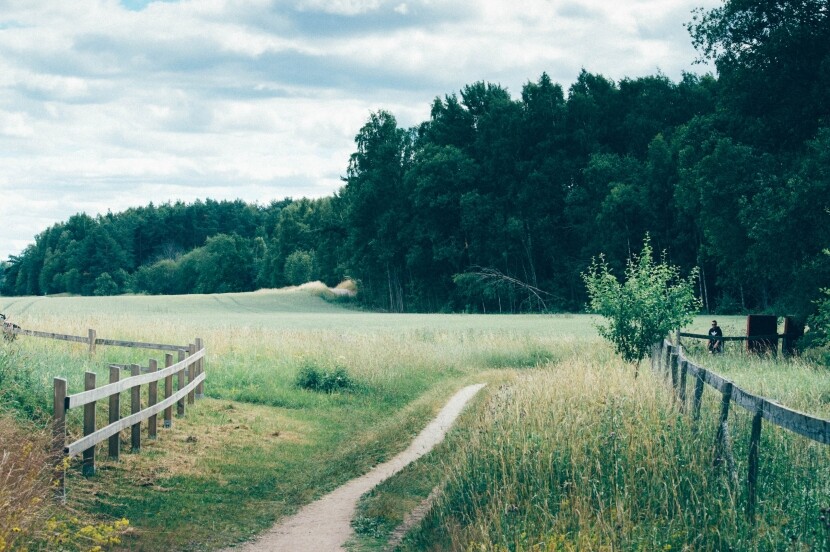